The key in marketing is education

What is it about business owners?

I fully understand that people reading this blog are unlikely to have a clear understanding of, or even be able to see the problems that exist in their own business. However, I’m sure you will have seen signs of these issues at play in the businesses of competitors, so being aware of these can help you take advantage of the errors in their ways.

I’m sure you’ve had times when you’ve met a business owner and wonder what on earth they are doing and why they continue to do it.

Now after many years of improving businesses I can confidently say that well over 90% of problems in a business leading to poor performance and increased owner/employee stress come down to two key areas:

The first point needs a bit of elaboration. It’s not that there isn’t communication, it’s that the communication is unclear. So, people go off on tangents, there is a lack of trust, instructions and feedback are misunderstood and so it goes. What’s more it then leads to a horrible culture/feeling in the business which exacerbates the problems arising from the second area.

A quick example from a recent real-life situation – over the last month or so I’ve been meeting with a new client. The husband and wife owners can’t think of a single nice thing to say about their 15 employees. Turns out there has been massive churn in the business over the last few years and yet they still can’t get employees who they consider to be good. Amazing isn’t it – a whole industry it seems where they’ve been through close on 100 people and none of them have been worthwhile?

I eventually got approval to speak to the four key production people without the owners being present. Started that conversation by saying I was presuming that no employees woke up with the express intention of annoying or frustrating the owners – they genuinely want to do a good day’s work each and every day. That got wholesale agreement. We then moved on to what causes them frustration and an inability to achieve their desired good day’s work.

As expected it came back to the 2 points above, with poor communication leading to a toxic culture at the centre. In fact, the staff refer to the business as being divided into America/Russia cold war divisions with major distrust between owners & production and a culture of bullying/harassment.

Going back to the start of this blog, how is it possible that the owners can’t see what is right in front of them? Unfortunately for them they are human and so have deluded themselves into believing it’s everybody’s fault but their own.

As the old saying goes – the fish rots from the head down. Culture, indeed all business issues, must be driven from the owners who must live and breathe by example what they expect of their staff. My task in this client situation is to get them to firstly realise the problem substantially links back to themselves.

This conversation is not pleasant. Indeed, in this scenario the first time around it was so confronting I went to the extent of giving them the Lifeline number just in case they felt that bad as the reality of the conversation sunk in over following days (plus my own check-in call the next day). However, we are now moving on positive path and I believe long term there will be great outcome for the owners and staff.

The critical point is that owners must be open to seeing the reality of their situation from the perspective of others.

Jason Manning is a cutting-edge Change Facilitator, Business Analyst, Leadership Coach and Business Growth Specialist. Jason is driven by the desire to see business owners earn what they want to earn, experience freedom in their business and create a lifestyle they have always wanted. The skills and knowledge he possesses allow Jason to provide business owners with the tools and the mindset they need to succeed. This is his legacy, what he contributes to the world. Individuals living to their true potential, integrated at all levels. 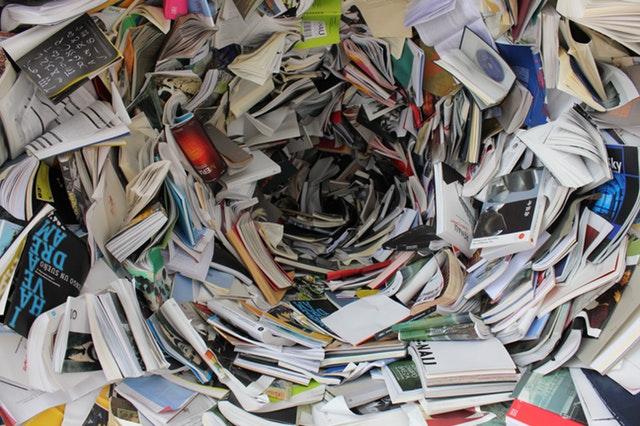 Four little words slowing you down!

Don’t you deserve the benefits of a turnaround in your retail business?

Some essential rules for micro and small businesses